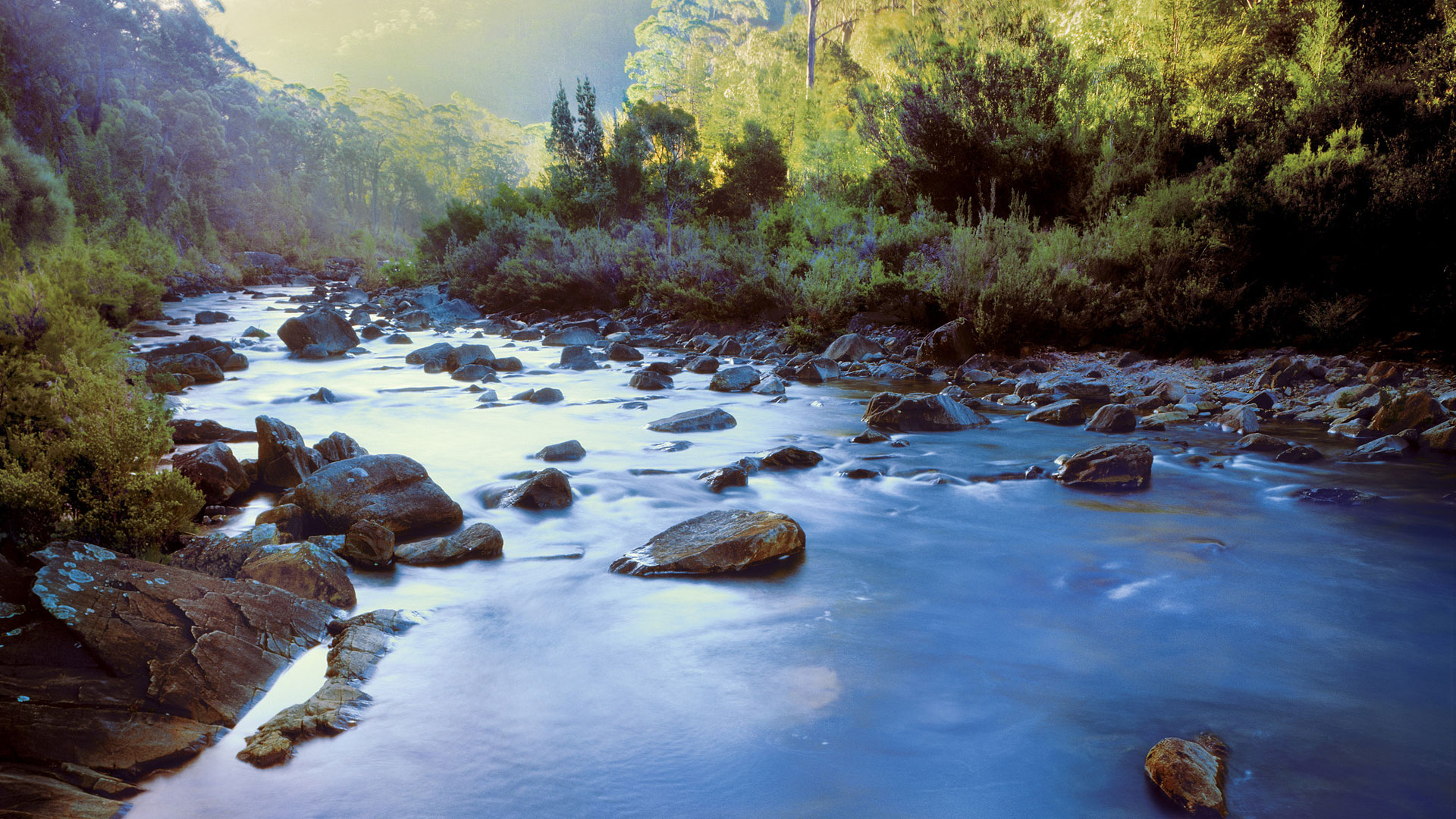 The North Rupununi Wetlands are situated in the southern interior of Guyana, South America, and support a high terrestrial and freshwater biodiversity. Biodiversity surveys have identified more than 450 fish species, which in turn supply a food chain to endangered species such as the black caiman (Melanosuchus niger), giant river otter (Pteronura brasiliensis), giant river turtle (Podocnemis expansa), and recovering populations of the largest freshwater fish in the world, the arapaima (Arapaima spp.). These species are not only important for conservation but also supply local people with a range of livelihood activities, including subsistence fishing and ecotourism. There is increasing evidence that the high fish biodiversity of the North Rupununi Wetlands is in part as a result of a hydrological link between the Amazon and Essequibo basins, allowing species from both basins to intermingle in this region. The North Rupununi Wetlands are characterised by low topography and seasonal flooding of this watershed divide, thus allowing the migration of aquatic species, including arapaima and black caiman, which are found in no other watershed of Guyana. However, the precise location of these connectivity and migration corridors have not been studied to date.

Guyana is economically poor, and natural-resource exploitation and foreign pressure to convert natural habitats into industrial farms, logging, mining and oil wells, and associate infrastructure, especially access roads, is having an increasing impact on the North Rupununi Wetlands. With this have come pollution, over-harvesting, irresponsible hunting, and unregulated or poorly regulated mining and logging that are resulting in the loss of species in general and habitat connectivity in particular. This has the potential to further deteriorate sustainable traditional livelihoods, already under pressure from globalization and the market economy, forcing many more Indigenous people to migrate to towns and cities in search of often poorly paid work.

Scientific proof, and detailed mapping, of the precise location and mechanisms enabling the hydrological link between the Amazon and Essequibo basins would help support appropriate development and conservation in the region while at the same time provide a new insight into South American aquatic biogeography. This hydrological link is colloquially named the ‘Rupununi Portal’. The primary aim of our project was to locate and map the hydrological link and dynamics between the Amazon and Essequibo basins, collect proof of species movement across these basins, and disseminate the findings amongst Guyanese stakeholders in order to strengthen the conservation of the North Rupununi Wetlands.

The project used an innovative blend of traditional ecological knowledge, high resolution aerial mapping, remote sensing analysis, participatory video, aerial videography and ground-based hydro- ecological surveys. This allowed us to precisely identify the spatial and temporal dynamics that allowed the waters of the Amazon and Essequibo basins to meet. This then enabled us to produce an engaging animation explaining this mechanism for public distribution. Our work also produced detailed vegetation, elevation and hydrological maps, which can support decision-making with regards to existing and proposed developments. We were also able to deliver a video filmed by Indigenous community researchers, representing the traditional knowledge, historical and current uses, and threats facing the hydrological link.

This information will support Indigenous communities, Guyanese conservation organizations and government policy makers in their quest for the sustainable management of the North Rupununi Wetlands, with a special focus on the Rupununi Portal region. The results will also help with the appropriate design of the upgrade to the Georgetown-Lethem road, which dissects the watershed. Finally, with the establishment of agri-industrial development in the region, there is the urgent requirement to minimise impacts on biodiversity and the Indigenous communities that depend on these for their livelihoods. We were able to directly contribute to informed decision-making with regards to a proposed Inter-American Development Bank agricultural project which, in its original configuration, will result in one of the key spawning grounds of the ‘Rupununi Portal’ being destroyed through artificial flooding and agricultural development.